Collage is a technique of art production, primarily used in the visual arts, where the artwork is made from an assemblage of different forms, thus creating a new whole.  The term derives from the French word, “coller” meaning “glue”.  This term was coined by both Georges Broque and Pablo Picasso in the beginning of the 20th century when collage became a distinctive part of modern art..

Techniques of collage were first used at the time of the invention of paper in China, around 200 BC.  The use of collage, however, remained very limited until the 10th century in Japan, when calligraphers began to apply glued paper, using texts on surfaces, when writing their poems.  This was done by gluing bits of paper and fabric to create a background for brushstrokes.   Later, in the fifteenth and sixteenth centuries in the Near East, craftsmen cut and pasted intricate designs and used marbled papers as part of the art of bookbinding.  Today’s collage artists invent exciting variations of these ancient collage techniques.  It is sometimes referred to as mixed media, meaning the art is formed with a combination of various materials.

Click the images below to explore artwork and books. 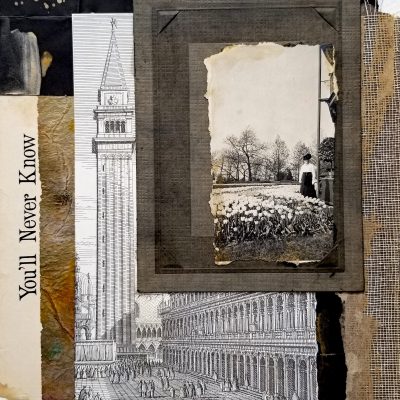 The creative spirit is in each of us.  Often, art is a visual way to express thoughts and emotions that cannot be captured any other way. My artwork is a reflection of the healing process in my life and heart.  My hope is that it touches you on your journey as well. 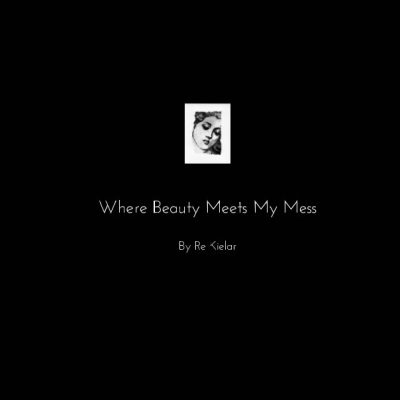 “Where Beauty Meets My Mess”, is a collection of mixed-media collage art and poetry. The poems unfold with each piece of art, inviting the reader deeper into the meaning of each piece.  The collection is a welcoming call for quiet reflection and meditation. The hope is for your own journey to be enriched and strengthened through the art and poetry.  It is an invitation to contemplate God’s hand in your own season of life.

Where Beauty Meets My Mess

“Do I believe in God?  Yes!  When I am at work I feel like I am assisted by someone who leads me to do things that are greater than myself, greater than what I have done before.”   -Henri Matisse